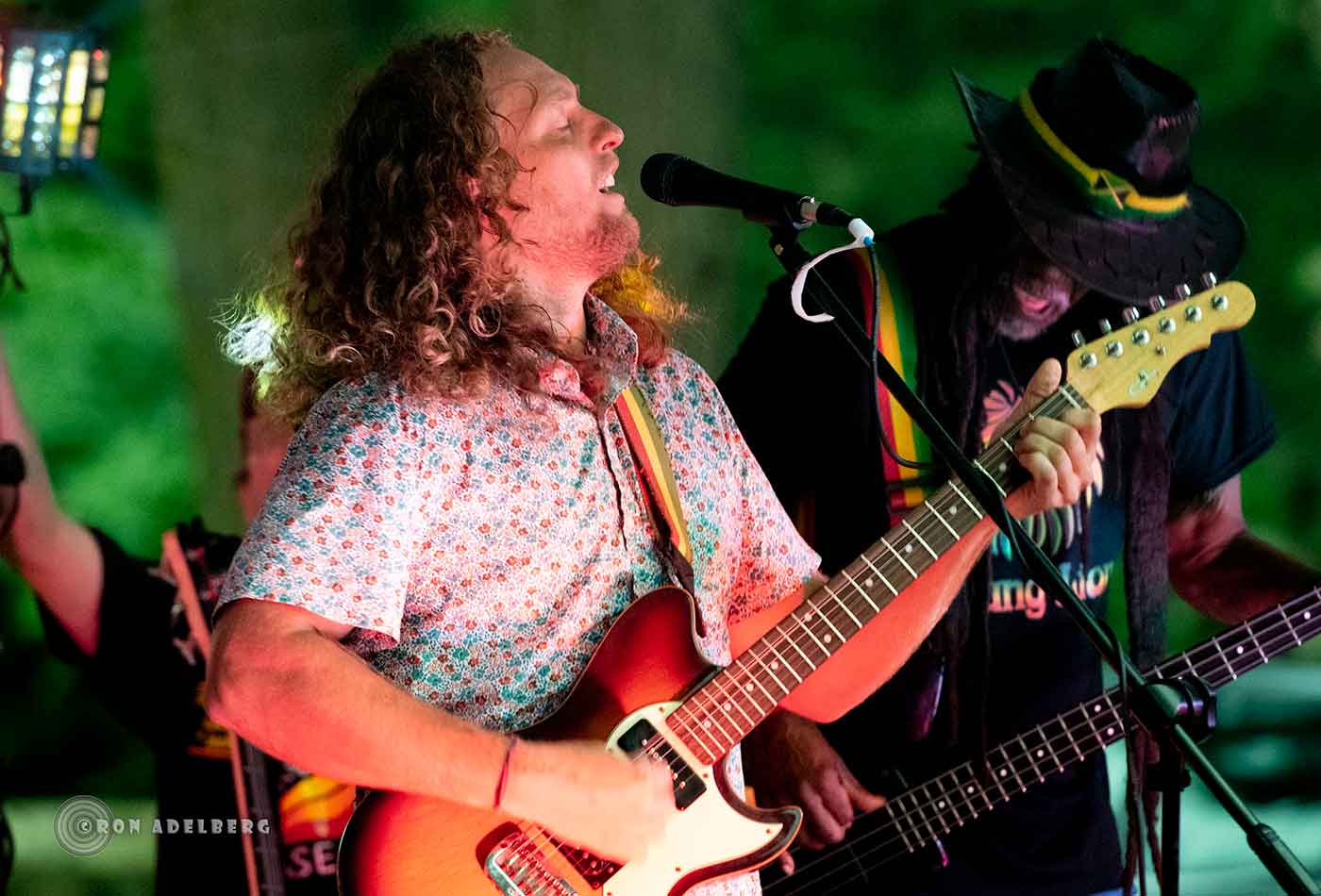 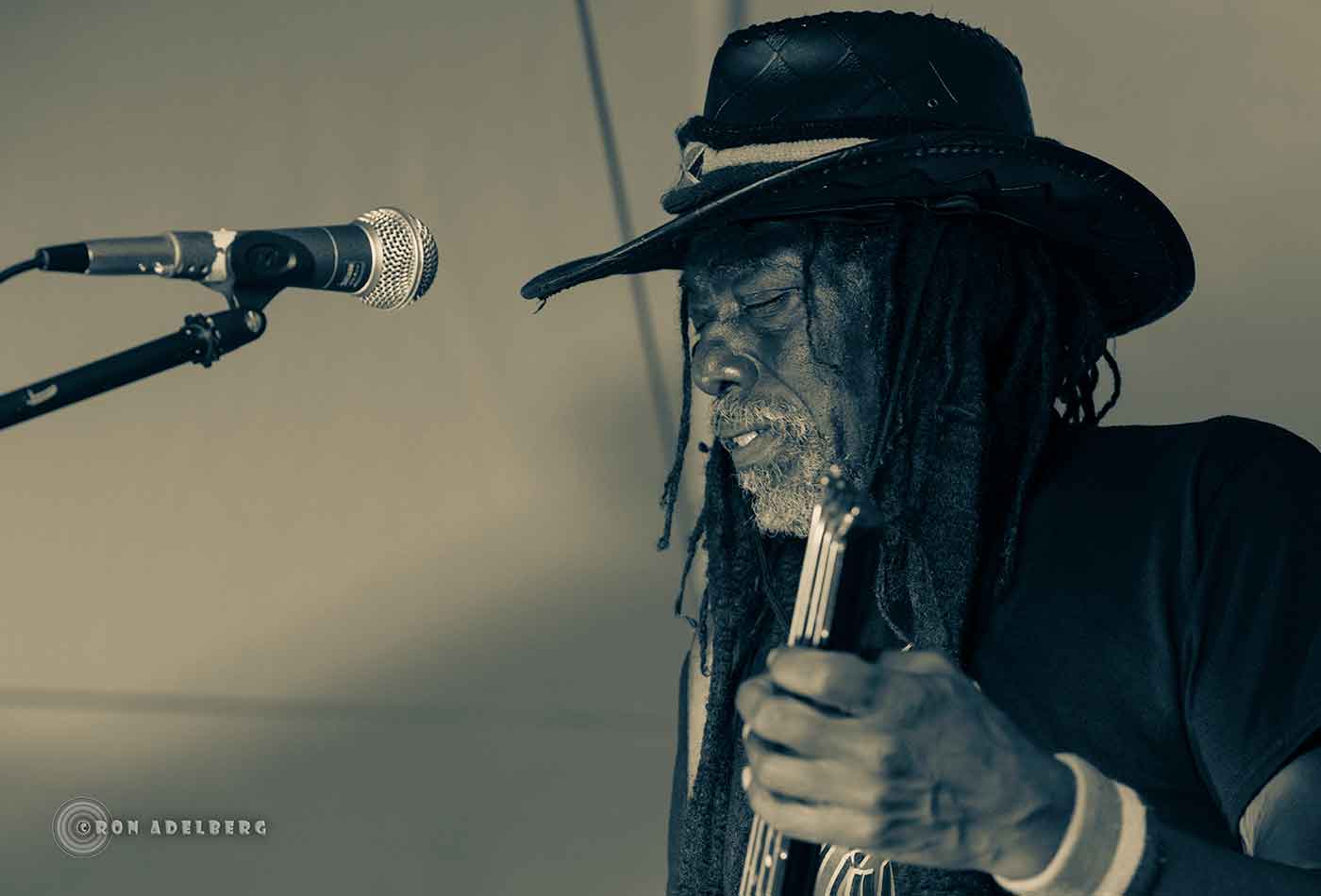 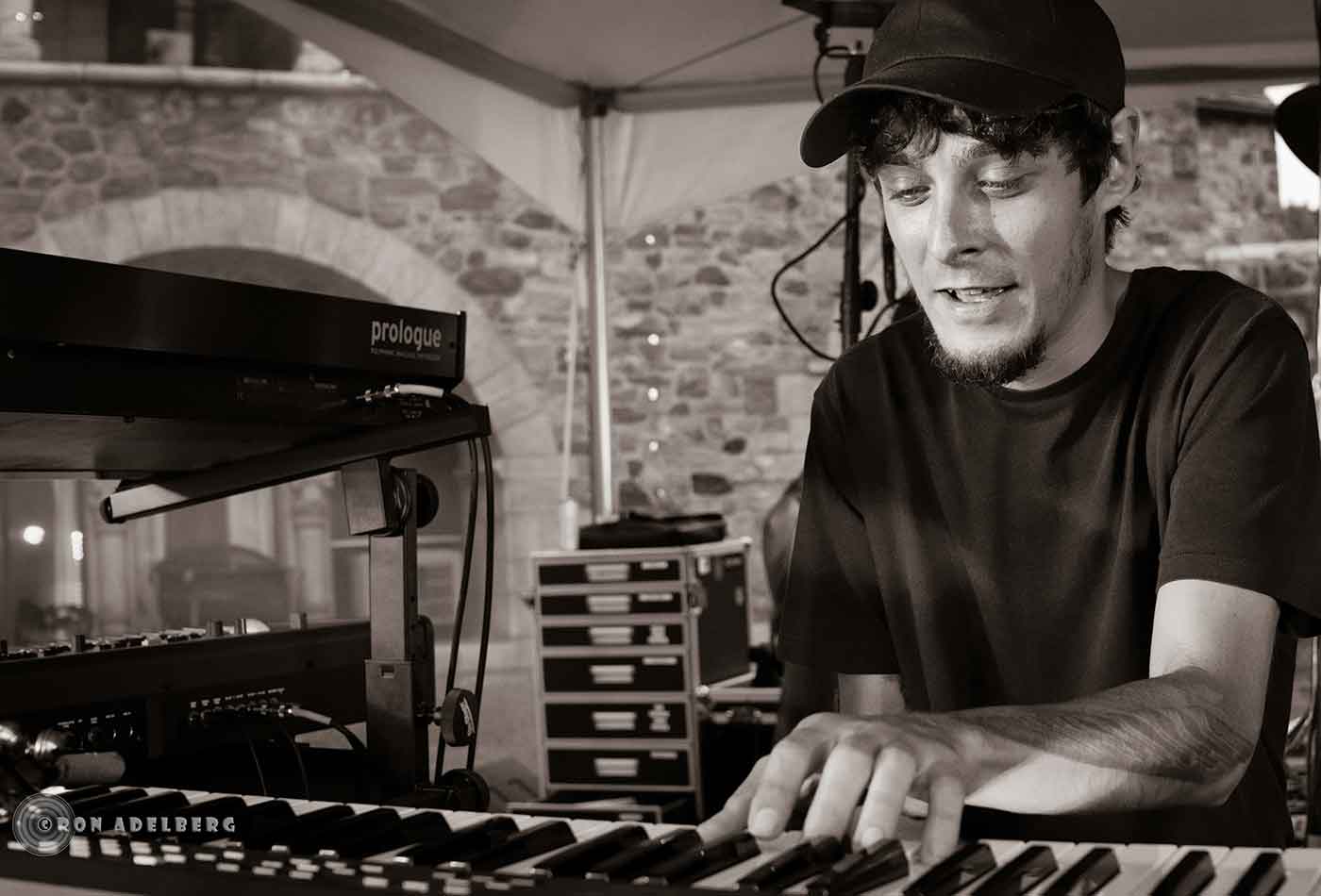 Their journey started in June of 2016. George Wesley and his band Chris Condel(Drums) and Lion Sanford(Bass/Vocals) were hired to perform at a private birthday party in Negril Jamaica. Unfortunately, tragedy struck the band with devastating news. George was diagnosed with stage four liver cancer and he was too sick to join his band mates on their upcoming gig. Already having all arrangements set Chris and Lion decided to make the journey to Negril. They had help from Lions cousin Leon Burke. A local Rastafarian Musician who was able to piece together a group players and singers to help fill George’s shoes.
Jamie Zaleski(Vocals/Guitar)was attending the party as a guest of the host, Dave. Dave suggested to Jamie to bring his guitar in hopes that he would sit in with the band. Coincidentally, Jamie happened to get on the same flight and caught a ride from the airport into Negril with Chris and Lion. During their first day on the island the guys began to jam for a few of the villa’s employees and it was clear to everyone listening that the three of them had some real chemistry. They continued through the week, playing several shows together on the island.

After a weeks worth of music in beautiful Negril, Chris and Lion returned to the states to find their friends battle with cancer was quickly becoming a losing one. Tragically, George Henry Wesley III passed away on Tuesday July 19th, 2016.
In December that same year George’s band decided to put on a tribute night for their fallen brethren. They gathered many friends and colleagues that have played with George throughout the years. Jamie was also asked to perform and sing a few of Georges tunes for the homage. It was during the rehearsals leading up to the tribute event where it became undoubtedly clear, the chemistry they felt while performing in Jamaica was indeed real and growing more powerful each time they would play together. One night during dinner, Chris Jamie and Lion were discussing the idea to keep George’s legacy alive, along with his message of spreading love through music. They continue to move forward with the memory of George in their minds and in their hearts.

Throughout the next year, the trio began performing at local music venues/bars in the Northeast Pennsylvania region, creating traction in the local music scene. During that time they added Brian Green on guitar, a childhood friend and former bandmate of Jamie. Also, they added Angelo Miraglia on keyboard, a former member of The George Wesley Band. Young Lion’s blend of roots, rock, reggae is accomplished by the different playing styles and experience of its members. Young Lion live performances include improvisation on their songs to provide listeners with a fresh experience every time you hear them perform. 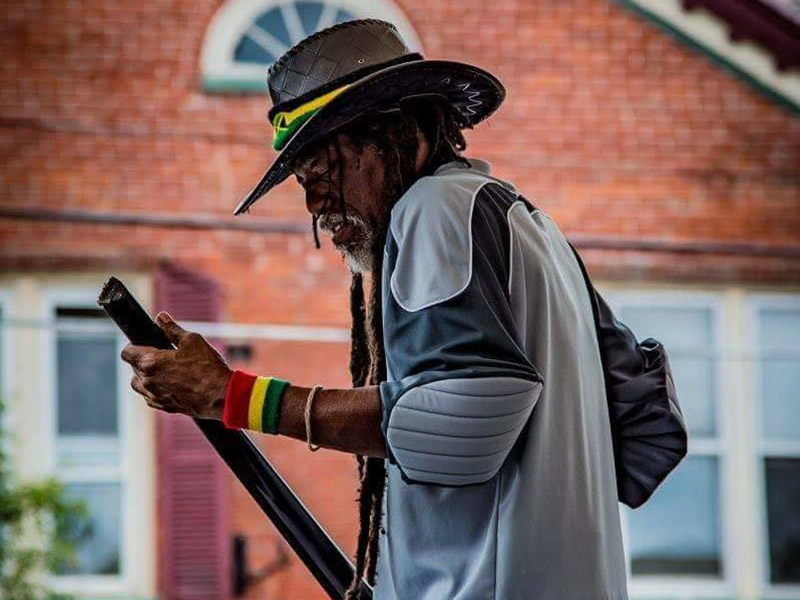